"What's with the smoking?" Theo Rossi and Kim Coates talk fake smoking on Sons of Anarchy

SURVEY: If you have a moment, please fill out our listener survey! It takes less than a minute and will help get our show promoted to more people.
http://survey.libsyn.com/theory

Theo Rossi recently wrapped shooting Zach Snyder’s Netflix feature ARMY OF THE DEAD with Dave Bautista and the lead role in the independent feature DEAR ZOE directed by Gren Wells. Theo played the fan favorite role of ‘Shades’ for two seasons on the hit Marvel Netflix series LUKE CAGE opposite Mike Colter and Alfre Woodard. Theo can most recently be seen in the independent feature VAULT starring opposite Samira Wiley and Clive Standen. Previously, Theo was seen in the highly anticipated Imagine / Telemundo feature LOWRIDERS opposite Demian Birchir, in theaters May 2017. Theo grew a large fan base as one of the stars of the hit FX series SONS OF ANARCHY, where he starred opposite Charlie Hunnam and Ron Perlman as the series bad ass 'Juan Carlos Juice Ortiz'. SONS was the highest rated show on FX with over 10 million viewers a week with playback last season. In 2015, Theo also produced his first film with Emma Tillinger the independent feature BAD HURT which premiered at Tribeca Film Festival.

"What's with the smoking?" Theo Rossi and Kim Coates talk fake smoking on Sons of Anarchy 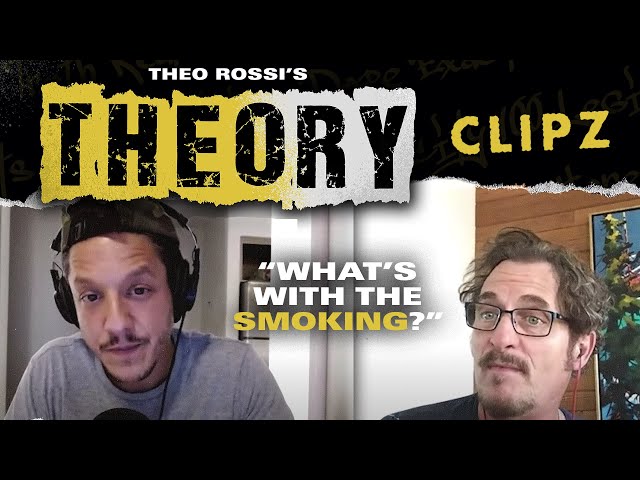 From this weeks #ReaperReviews - Fun Town- season 1, episode 9 of Son's of Anarchy. https://www.youtube.com/watch?v=5qfVD3zG06M SURVEY: If you have a ...